Rentals in the Central Phoenix Corridor Including Downtown, Midtown, and Uptown Properties

Rentals in the Central Phoenix Corridor 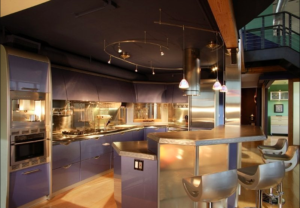 These are the Rentals Currently Available in the Phoenix Corridor.

This is one of Phoenix’s most vital and heavily trafficked stretches of roadway. It is also one of the region’s largest centers of employment. Nearly 60,000 people are employed within a three-mile (5 km) radius of this swath of Central Avenue.

Moreover, this corridor bisects a larger area known as Midtown, Phoenix. Midtown is a collection of neighborhoods north of Downtown. It is south of the North-Central and Sunnyslope areas.

Location of the Phoenix Central Corridor and Properties 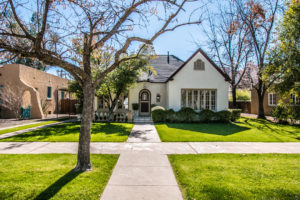 Located halfway between the major arterial roads 7th Street and 7th Avenue, Central Avenue is the dividing line for Phoenix as well as other Maricopa County cities that do not have their own addressing system.

Hence, Central Avenue crosses every economic stratum in Phoenix, rather abruptly in places. Downtown Phoenix land values are on par with other major cities.

In comparison, on the other side of the canal from North Central, at Central Avenue’s dead-end, is the Sunnyslope District. South of downtown, approaching South Mountain, the South Central area contains older properties that are ripe for gentrification.

On Central or in the immediate vicinity lie officially recognized and protected historic neighborhoods and a variety of cultural, performance, and sporting venues.